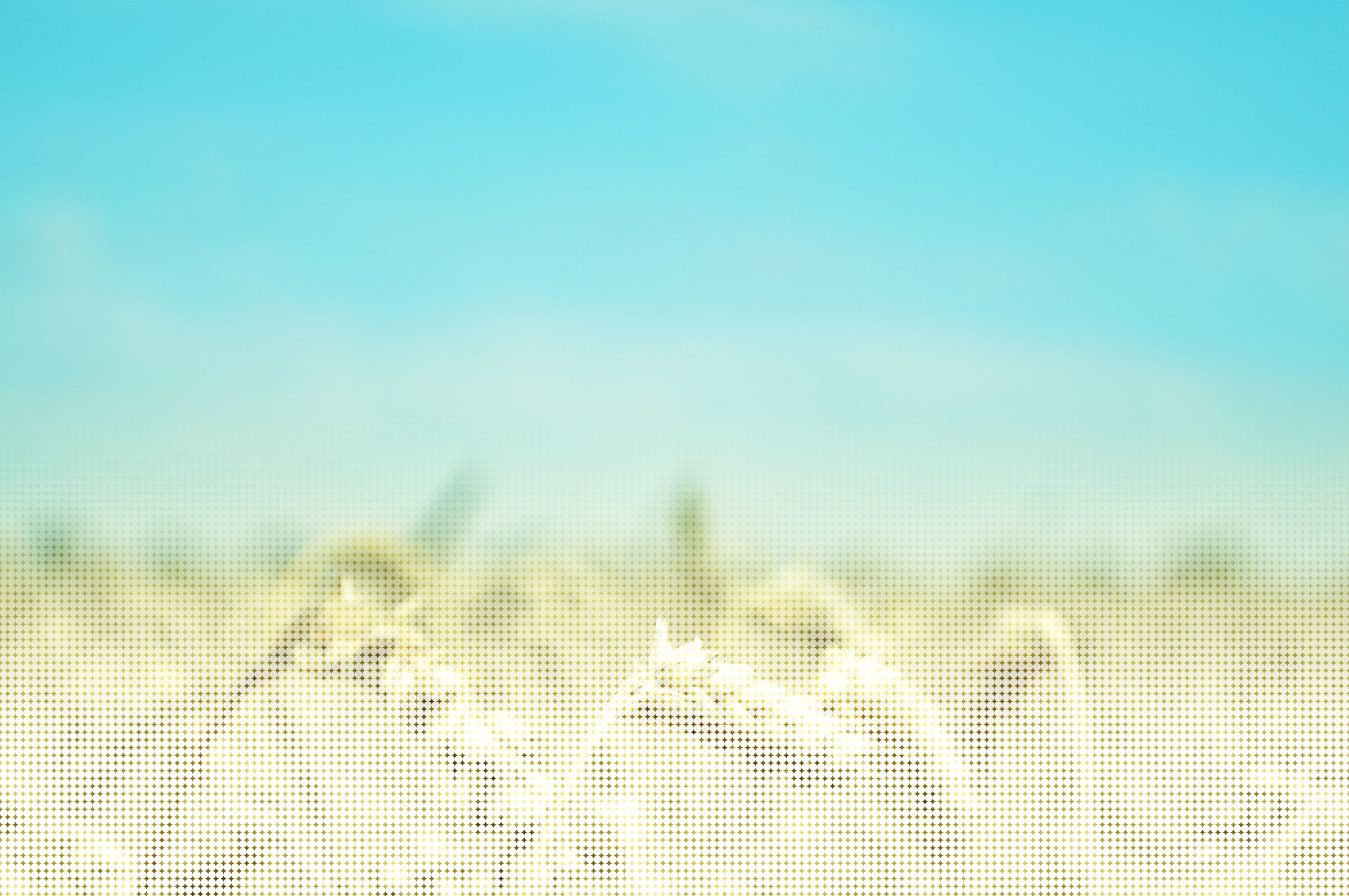 The film forming property of hydrated wheat gluten is a direct outcome of its viscoelasticity. Whenever carbon dioxide or water vapor forms internally in a gluten mass with sufficient pressure to partially overcome the elasticity, the gluten expands to a spongy cellular structure. In such structures, pockets or voids are created which are surrounded by a continuous protein phase to entrap and contain the gas or vapor.

This new shape and structure can then be rendered dimensionally stable by applying sufficient heat to cause the protein to denature or devitalize and set up irreversibly into a fixed moist gel structure or to a crisp fragile state, depending on final moisture content. The open texture of leavened breads; the suspension of solid particles such as fruit pieces or grains; and high fiber bread are examples of success due to the continuous phase of hydrated protein. Where the loading of added solid particles is greater than the strength possible from the flour used, “cripples” result. This is easily correctable by addition of wheat gluten to the flour base.

In addition to its film forming potential in food systems, cast or floated films of wheat gluten can be made. Glazing of meat patties is possible, and wheat gluten films in the form of sausage casing, tubes or shreds are recorded in the patent literature as the product of gluten “hot melt” techniques.

Blending with meats in various binding, adhesive and extension roles need not result in off-flavor notes, even at high percentage use levels.  Blending of wheat gluten with other food proteins which do possess characteristic flavor notes can result in imporved total flavor as, for example, when soy/wheat gluten blends are used for textured vegetable protein manufacture.

Low and acceptable flavor levels of wheat gluten are the result of careful selection of flours, good manufacturing procedures and proper storage at normal ambient temperatures.

Since wheat gluten is a complex of proteins it has no sharp isoelectric (minimum solubility and dissociation) point. There is thus no readily discernible point at which the positive and negative charges exactly balance. Because glutenin is essentially insoluble in water over normal pH ranges, wheat gluten tends to reflect the isoelectric behavior of gliadin in pH/solubility properties.

When gliadin is separately examined for pH/solubility criteria, it displays minimum solubility over the pH range 6.0–9.0. It is in this range that the cohesive, extensible network of wheat gluten is strongest. It is important to note that wheat gluten becomes more soluble in acid or alkaline dispersions. (Some manufacturers utilize this effect to produce spray dried wheat gluten. The aqueous acetic acid or ammonia used is flashed off during the drying step, and the powdered material retains typical vital gluten characteristics.) pH manipulation may thus provide interesting property variations in wheat gluten containing foods.

Although there are obvious exceptions such as gelatin, most hydratable proteins undergo irreversible denaturation and insolubilization when heated to critical temperatures. Since hydrated wheat gluten is 25–30% protein and heat coagulates at roughly 85C, its utility in meat binding, canning, meat extenders adn analogs, as well as in pastas and various other binding and shaping situations is obvious. Resistance to mushiness in steam table food service is a further benefit.

The ability of wheat gluten to form a viscoelastic mass when fully hydrated sets it apart from all other commercially available vegetable proteins. Glutenin and gliadin, the two major protein components of wheat gluten, interact in an aqueous system to produce this viscoelastic property. Glutenin, the higher molecular weight protein fraction, contributes elasticity. Gliadin, of lower molecular weight, provides extensibility.

Quality powdered wheat gluten rapidly absorbs about twice its weight of water. Since powdered vital wheat gluten has a protein content of 75–80% (dry basis), the hydrated version will drop to 25–27% protein at full hydration of about 65% moisture. Wheat gluten's capacity for holding water results in increased yield and extended shelf life in many food systems.  The combination of speed of water absorption and the degree of viscoelasticity produced are evidence of “vitality.” Vital wheat gluten is a commonly used term.

Deliberate cooking of wet wheat gluten prior to drying results in “devitalized” wheat gluten. Devitalized wheat gluten is a popular substrate for hydrolysis in vegetable protein hydrolysate flavor manufacture.  Dispersibility and speed of hydration of wheat gluten can vary with different processes of manufacture and are controllable. Suppliers should be consulted for special requirements.